How many calories does playing basketball burn?

Numerous studies show that a basketball player burns calories 19.3 times their body weight in a single day, especially if they have an active lifestyle. For players weighing 150-160 lbs, 2,895-3,088 calories are burned in a single day. On the other hand, players who weigh 60-170 lbs can burn 3,281 calories.

Ideally, the calories a basketball player burns while playing vary from different individuals and depend on the game’s intensity. Players with heavier weight use more energy, thus burning more calories than the lighter ones. This also depends on the intensity of the certain workout that the individual is executing.

In this post, we’ll find out exactly how many calories playing basketball burns and determine the factors that affect this. Factors affecting the number of calories burned while playing basketball 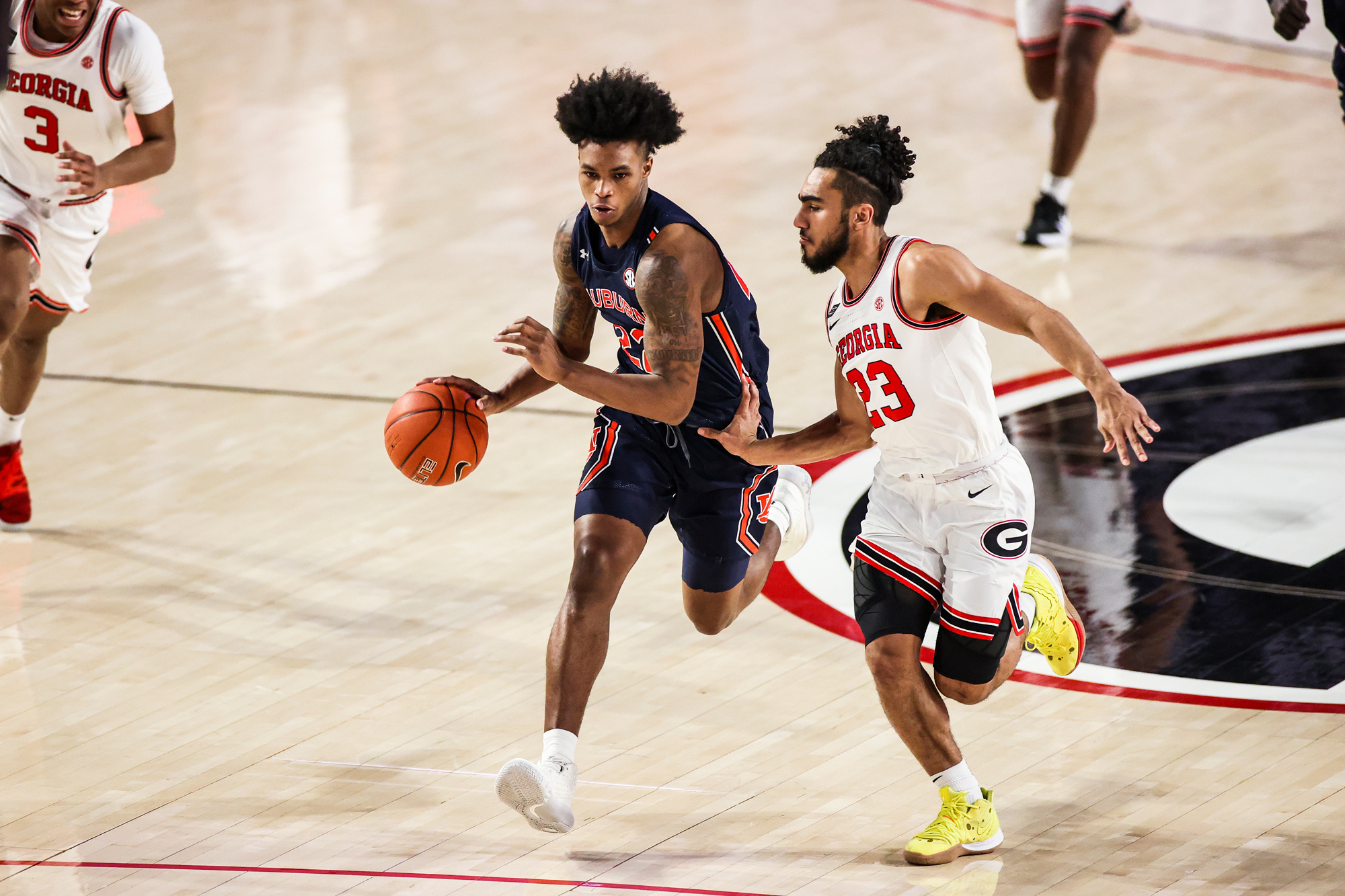 Like in any sports or exercise, the calories you burn are directly proportional to how much time you spend doing those activities. You cannot play for about 5 minutes only and expect to burn thousands of calories already. The longer, the better. But be sure not to overwork your body.

The amount of calories you’ll burn is also dependent on the method of how you play the sport. You can play basketball either on a full-court, half-court or just simply shooting hoops. A full-court game of 5 vs 5 is the most intense method to burn calories.

As explained in the previous part of this post, the calories burned also vary depending on the player’s weight. The heavier the player, the more calories are demanded to be used and burned.

Types of basketball to play for calorie burning

Below are the types of basketball to play for high-intensity calorie-burning:

Playing a full-court game will help a player burn 442 up to a maximum of 700 calories per game. Just make sure your match is exciting enough for you to sweat and heat up.

2. Running around the court

If you run while dribbling, passing, or attempting to shoot, you will most likely lose 171 calories per game. Whose game is so boring that each player just simply walks while the ball is up for steal anyway? (You can also just run around the court without playing)

3. Shooting in the basketball hoop

Just simply shooting helps you burn up to 130 calories per game. You can just stand on the three-point arc and shoot-retrieve-shoot-retrieve the ball repeatedly.

It is said that a player can burn 15 calories for every 90 seconds of simply dribbling the ball. So if you’re on a single game, then you can probably burn an estimate of 124 calories all throughout (which equates to 12.4 minutes of dribbling).

The act of passing the ball during a match would result in a burn of 3 calories in a single game. This loss equates to 19 to 20 ball passes. You could also do this without playing a basketball game, just pick a partner, and pass the ball with each other simultaneously.

Basketball is not just a sport. It also serve as an exercise to improve your overall health through calorie-burning. Playing basketball helps you burn calories, which depends on a range of factors such as game intensity and the player’s body weight.

This game is a part of an aerobic program in Physical Education class. The harder and longer you play basketball, the higher the amount of calories that will be burnt. So, play basketball if you want to get fit in a fun and entertaining way.