What is Reach-in Foul in Basketball? – Full Guide

A reach-in foul in basketball happens when a defender extends his arm and “reaches” in to steal the ball from one player, but instead, the defender makes an unwarranted touch with any part of the player’s body.

It is yet unclear to the Basketball federation whether or not the reach-in foul is considered foul. Still, this article will clarify when and how reach-in basketball is regarded as foul. Read further to know the information you need to know about offensive and defensive fouls.

When is a Reach-in Considered a Foul?

This usually happens when the defensive player blocks the way while the offensive player dribbles the ball. However, most of the time, this type of foul is condoned and not recognized as a violation by the referee. With this, constant confusion is raised.

Recommended Reading: How many periods are in a Basketball Game?

Further, to clear things about the “reach-in-foul,” if the defensive player commits “reach” by inappropriately touching the ball-handler in any manner, that is when you can regard it as foul.

How to Steal the Ball Without Creating a Reach-in Foul?

There are two safe ways to steal the basketball without having a foul called against you. The first way is to grab the ball from the opponent. To ensure that you will not create a reach-in foul, only grab the ball when it is not being dribbled. It may be a challenge, but the best way to get hold of the ball is to grab it with two hands.

The second option is to find a way to get in a close position with the opponent. The goal is to ensure that the opponent will drop the ball. You can do this with your palms facing up to swipe up the base of the ball. This is an effective way to steal the ball, especially when the offensive player wouldn’t see your hand as you tap the ball from below.

Recommended Reading: How far is the 3 point line from the hoop?

Fouls to Commit if Reach-in Foul is not Executed Well

Basketball is a contact game; that’s why committing a foul is a part of a game. However, to avoid disqualification due to foul committed repeatedly, a player must be aware of them.

This foul type is committed when the defensive player uses their body to “block” and obstruct the player’s movement with the ball’s possession. Blocking oftentimes results in the ball being available for free throws, favoring the party against which the foul is cast against. The challenging part of this is determining who is at fault, and whether the foul should be regarded as a block or a charge

The defensive player commits a blocking foul by attempting to take charge but not getting to the proper position in time, while the charging foul is the opposite. A charging foul happens when the offensive player makes inappropriate contact with a properly positioned defender.

This type of foul committed by the offensive players rather than the defenders. This happens when the player in possession of the ball pushes the defensive player to resist any of the strategies.

If this incident happens, the ball is automatically rewarded and handed to the defensive team. Thus, if a player was whistled and called out multiple times for repetitively committing this foul, then they are out and restricted to enter the court until the game is done.

From its literal meaning, holding is a foul type when the defensive player “holds” the offensive player to ensure that the other party is restricted from freely moving inside the court. The defender normally grabs the other player by hugging, especially when passing or shooting the ball. 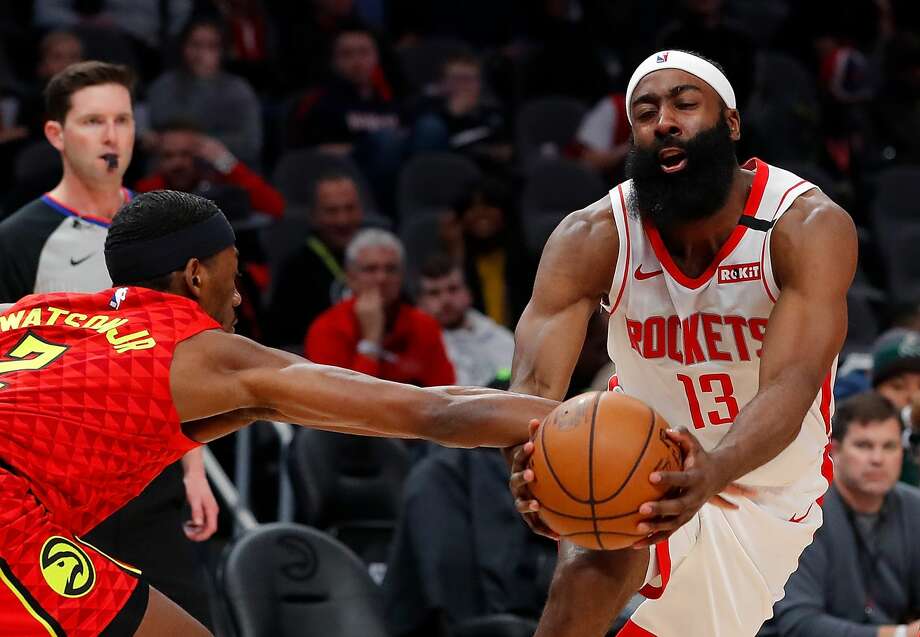 The most common example of a reach-in foul in basketball is when a player crosses over a defender while dribbling the ball. The defender attempts to steal the ball when the offender tries to crossover dribble, and this is where the reach-in foul occurs.

Another example of a reach-in foul is when the ball handler is in a triple threat position deciding on the best move. Then a defender tries to steal the ball by poking it out on the player’s hand but accidentally has contact with the player’s arms.

What Are The Penalties For “Reaching In”? 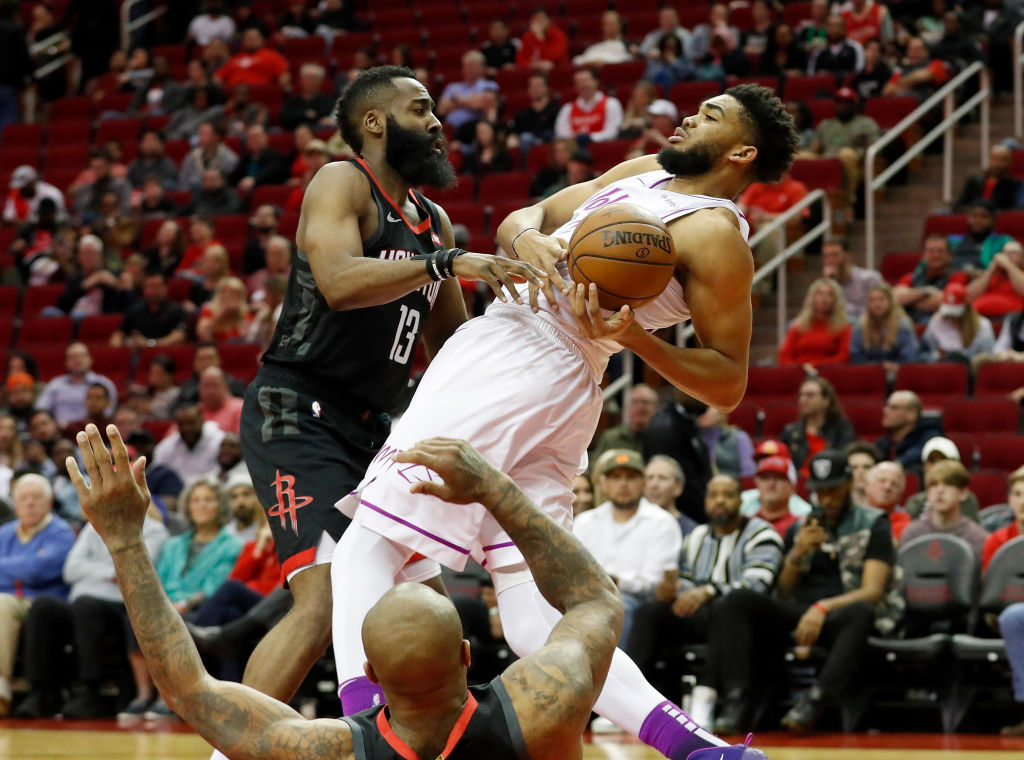 If the player has illegal contact with the other player’s body parts, the player gets called for a reach-in foul, and here are the consequences:

The term “reach-in foul,” according to the official rulebook of the National Basketball Association (NBA), is not a direct foul. The existing term was just popularized among basketball fans, journalists, and media practitioners but is not devised by the NBA itself.

Another reason why a reach-in foul doesn’t exist within NBA rules is that in the actual game, it can be challenging to see what exactly transpired because of how quickly the action happens unless video footage is replayed.

The foul in the reach-in basketball has its own guidelines for it to be considered as a foul or not. It can be noted that minor movements or incidents can already be labeled as foul. That is why it is important to know what constitutes a good attack and defense without harming the other party.

It is a must to know these rules and information about basketball violations to establish a good game. If a player is knowledgeable about all of these, then there will be fewer errors in court. Abiding by the court rules ensures a sporty and friendly environment.

Recommended Reading: Who wears the number 4 jersey in NBA?