What is a Screen in Basketball? Complete Guide

The screen in basketball, also known as “pick,” is a blocking move done by an offensive player. The offensive player stands beside or behind the defender so that another teammate can freely shoot or receive a pass to drive in a score.

There is a notion that screening is only done by veteran players, but in the actual game, setting a good screen is an essential skill that all players must learn. When it is done incorrectly, it may lead to a foul; that’s why it is important for players to practice setting screens.

In this post, we’ll learn what a screen in basketball is and how you can improve and become a great screener. 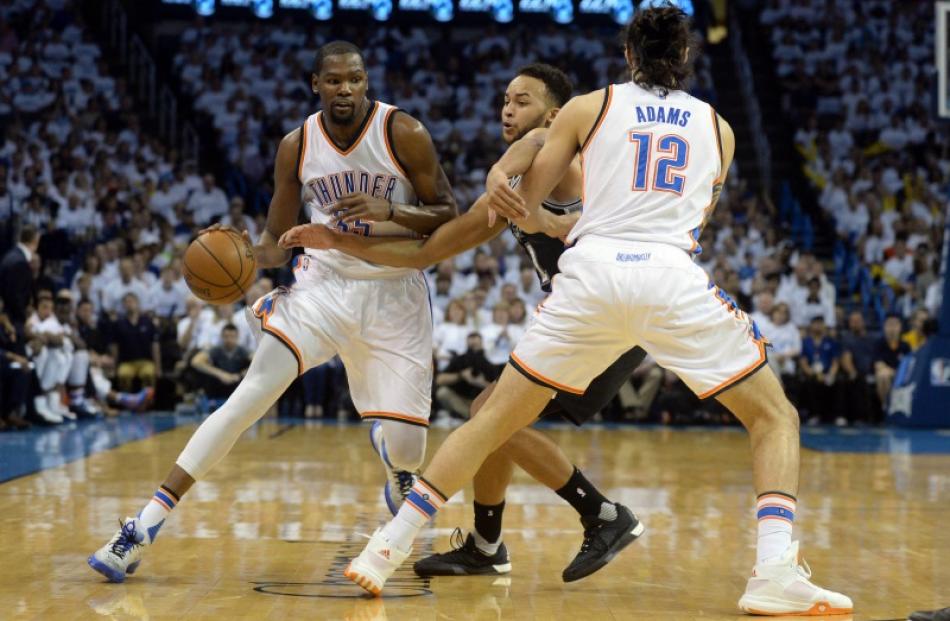 What is a Screen in Basketball?

Multiple terms are instituted since the discovery of basketball, but it still raises certain confusions on their exact definitions. In basketball, the offensive player is usually done via blocking strategy. In this strategy, they position either behind or beside the defensive player to free themselves from a ball pass from a teammate.

While there are many beneficial skills that a basketball player must possess, the screening will always be one of them. This strategy is not as easy as you think since it requires accurate timing and observation of the opponent’s movement before you can get away with their control. To be a good player, all aspirants need to be trained on setting a good screen strategy.

The screen is an essential skill in establishing good cooperation among your team.  This involves one offensive player blocking or moving to a position that will hamper his teammate’s defender’s movement, allowing them to rotate the ball without the restrictions from defenders.

How to Take a Screen as a Player?

To take a screen whether you are the ball handler or you are after the ball, your goal is to lead or set-up the defender towards the screener. Timing is important because you may get called for a foul as a moving screen or an illegal screen when you take a screen too early.

When running off the screen, a way to ensure that the defender won’t be able to get around a screen is to run shoulder to shoulder with the defender.

The two offensive players executing the screening strategy are called:  the screener (the one who blocks the defender) and the cutter (the one who gets away from the defender). Aside from the on-ball and off-ball screen, there are also other screen types that the National Basketball Association (NBA) recognizes.

3 Other Types of Screens

On this type of screen, the screener will set a screen on a defensive player’s blind side (back of the player). Its purpose is to have an open space near the basketball ring. The offensive player possesses the ball. He must wait for his teammate to reach for the open space. When the teammate reaches the open space, that’s when the ball is passed in an attempt to shoot and score.

The screener sets the screen for the post player to post up for a layup. The ball-handler should be vigilant enough when to pass the ball to the post player while the screening strategy happens. Afterward, the post player is expected to escape his defender’s guard for an easy attempt to shoot. It can also be set across the free-throw line near the high post area.

This type of screen includes the screener setting the screen on a defender near the baseline. This screen is executed to establish a space on the court where the dribbler will shoot. This type of screen is excellent, especially in making three-points shots. This happens, such as the offensive player starts from the three-point line and runs to the block area to set a down screen for the defender. When the screen takes place, the shooter must aim for the ring to score successfully.

This type of screen is the same as the back screen. However, instead of screening them so they can cut into the paint, you will screen them to give space for the perimeter for a shot. This is a great way to deceive and trick the opponent into whoever will shoot the ball. You must not let your guard down since after you set the screen, you might also be the one to hand the ball to and do the shooting.

Screening in basketball establishes a good strategy throughout the game. All you need is a mutual understanding of the team when to and when not to perform the screening. You can use this strategy to deceive the opponent, scoring without much hassle and defense. If you’ve ever been a fan of basketball games, you will notice how good teamwork results in an excellent screen. This strategy opens up the offense in multiple ways regardless of what kind of screen you opt to execute.