Most Difficult Position to Play in Basketball (Revealed)

Basketball is a team sport and as such, it is always difficult to play any one position. For those who don’t know, the five positions in basketball are the Point guard (PG), Shooting guard (SG), Small forward (SF), Power forward (PF), and Center (C). These players share equal responsibility in the game and can switch positions during the course of a game.

After researching all the basketball positions, we feel that the most difficult position to play in basketball is the Point Guard. This position requires good playmaking skills, ball-handling skills, quickness, intelligence, vision, and court awareness. Additionally, the point guard is tasked with handling the ball and running an offense.

In this article, we will go through what I believe is the most difficult position in basketball – point guard.

Why is the Point Guard the Most Difficult Position to Play in Basketball?

When it comes to sports, there are a lot of positions that require a lot of skill. A position is defined as the place on the court where players line up in order to get the ball from their teammates and attempt to score points. Some positions are more difficult than others.

The most difficult position to play in basketball is the Point Guard. A point guard possesses particular skills that allow them to direct their team’s offense by controlling the ball and making sure everybody else is in a position to score points. Their job is also making sure that no mistakes happen on defense so they can get at least one stop in every defensive possession.

The point guard has to be in charge of directing the offense and defense, leading the team in scoring and assists, and defending the other team’s best player when they’re on offense. A team can’t win without a good point guard.

The point guard is the quarterback of the team. They have to run an offense, make plays for their teammates, and score points when needed. They are also responsible for making sure the defense is in order. The point guard has to have a lot of different skill sets in order to be successful at their position. This is why it is considered the most difficult position in basketball.

What are the skills required of a Point Guard?

The position of point guard is one of the most difficult in basketball. A competent point guard should be able to handle the ball well, be a scoring threat, coordinate the offense, make assists, and defend the opposing point guard well.

The point guard should have a high basketball IQ and be able to see the court very well. They need to anticipate what the defense is going to do and make the correct play. The point guard must also have quickness and agility to keep up with opposing players on defense and get into the right position to make plays. The point guard needs to be able to shoot the three-pointer well, as there are quite a few opportunities for this shot.

These additional skills are important in a Point Guard:

1. Ball-handling skills – the point guard must be able to dribble up the court, get into their set plays, and score if needed.

2. Passing skills – the point guard needs to pass the ball around well and find the open man.

3. Shooting skills – the point guard should shoot the three-pointer well.

4. Scoring ability – the point guard should be able to score points when needed.

5. Anticipation skills – the point guard needs to be able to see the court very well and anticipate what the defense is going to do.

6. Quickness and agility – the point guard needs to be quick and agile to keep up with opposing players.

7. Defensive skills – the point guard must defend the opposing team’s point guard when they’re on offense.

8. Ability to lead the offense and set up teammates for good shots – the point guard should be able to bring the ball up the court and run an offense effectively.

9. Vision and court awareness – the point guard should have a high basketball IQ and be able to see the court very well.

11. Competitiveness, leadership, and composure – the point guard should be a good leader and have composure under pressure.

What is a point guard supposed to do?

The point guard is in charge of the offense and is generally the greatest dribbler and passer on the squad. A point guard’s role is to be a leader on and off the court. They should emulate good morals and ethics while leading by example too. Point guards need to read the defense and make great passes to set up teammates for scoring opportunities.

A point guard needs to score when needed and dish the ball to an open teammate. Lastly, a point guard must have great stamina and run an offense for the entire game.

How do you become a good point guard in basketball? 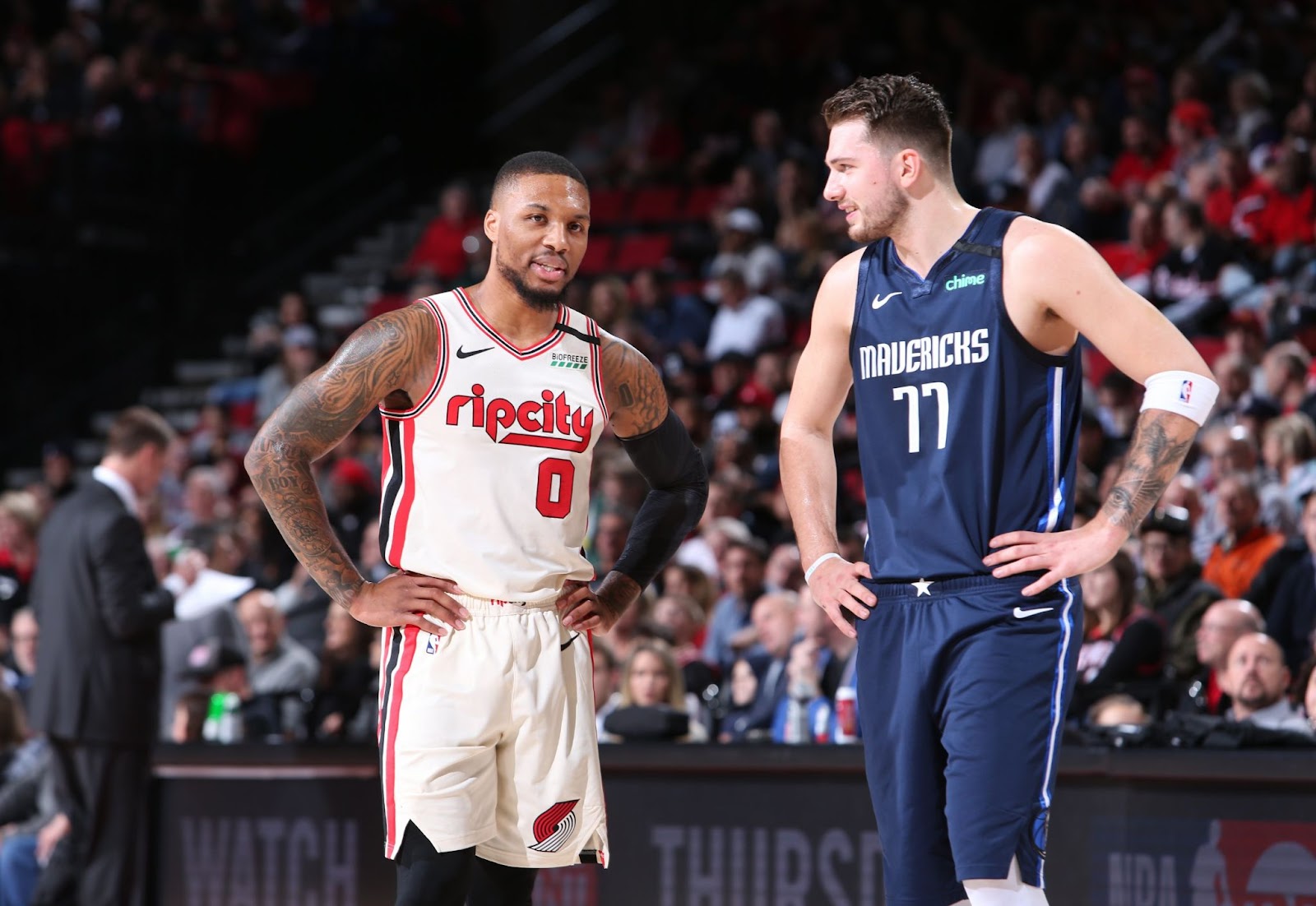 A point guard’s role is very important and diverse. They need to be able to handle the ball and dribble up the court, coordinate the offense, make assists, score when needed, read defenses, pressure the ball, communicate with teammates on defense, and rebound. If you have these skills, you have what it takes to be a successful point guard.

A good point guard should be able to bring the ball up the court and run an offense successfully. They are responsible for directing the offense, leading the team in scoring and assists, and defending the other team’s best player when they’re not on defense. They should also be able to communicate with teammates on defense. Lastly, they need to rebound, as the point guard is typically one of the taller players on the court.

How many points should a point guard average?

There is no definitive answer to this question. A point guard’s scoring average will depend on the players around them, their personal shooting abilities, and the offensive system of their team. Some point guards are more aggressive scorers, while others focus on setting up teammates and making plays.

Point guards should score roughly 8-12 points each possession, or more if feasible. 9-11 points from shooting guards. However, most point guards score between 8 and 18 points per game. The bottom line is that it depends on the individual player’s skill set. It largely depends on the system they are playing in and their strengths.

Do point guards need to score?

The point guard’s only purpose should be to provide the team the best chance to score on each possession. It makes no difference who is shooting the ball or who gets credited with the assist on the play.

What is the best height for a point guard?

The ideal height for a Point Guard is 6’3. However, no certain height makes a point guard better than another. Different point guards have different strengths and weaknesses, making it difficult to determine the best height for a point guard.

What should a point guard do when they are on defense?